Why "think before you write"​ is terrible advice

In his classic work of cultural theory, Homo Ludens, Johan Huizinga begins with an apology for the limitations of his research, saying, "To fill in all the gaps in my knowledge beforehand was out of the question for me. I had to write now, or not at all. And I wanted to write."

My mind often “thinks” in cartoons, and as I read these words, I picture Huizinga dashing out of the library at Leiden University—knocking down a shelf of books in his haste—and making a bee-line for his office like a four-year-old running for the daycare restroom. “Stand aside, please! I must write NOW!”

I’m sure the venerable professor never made such a scene, but that doesn’t stop me from admiring his eagerness to get his half-formed thoughts into writing. Too many writers get trapped into taking the opposite approach: they spend too long trying to perfect their ideas before they start to write. By the time they finally sit down to get their ideas into print, their thinking has lost its elasticity and freshness. Many of their best ideas have become casualties in the struggle for perfection, and the few narrow ideas that do make it onto the page are predictable and stale.

“Think before you write” may sound like an efficient method, but it’s really a classic avoidance strategy. The longer I spend researching, mind mapping, and outlining, the longer I can delay facing the blank page. 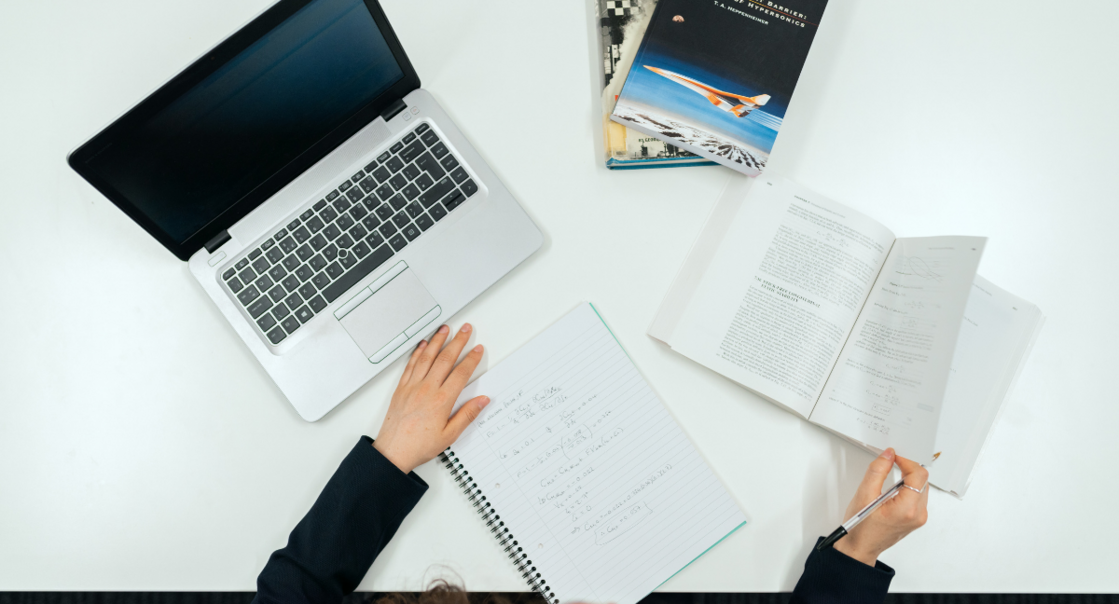 As a bonus, I get to feel terribly productive while I’m engaging in what some writing instructors call “pre-writing activities.” I can fill up an Evernote notebook with topics, I can bookmark a lengthy list of websites, and I can polish my outline until it shines. How virtuous it feels to be thorough and organized. And how assuring it is to perform routine tasks that don’t take me out of my comfort zone of linear thinking.

Huizinga knew that the comfort zone is not where great writing happens. He prefaces the apologetic words I quoted with a sentence that speaks of the anxiety all writers must deal with as part of the creative process: “In treating of the general problems of culture one is constantly obliged to take predatory incursions into provinces not sufficiently explored by the raider himself.”

Huizinga is talking about the special challenges of undertaking interdisciplinary research, but the dilemma he describes is also universal. Seldom does a writer feel prepared enough to start writing. To conquer the blank page, we must be willing to venture into territory that hasn’t been completely mapped. After all, if we could perfectly map out and preserve our ideas in our head, then we’d have no need for writing, would we?

I love the way Donald Murray talks about developing sentences seeming to “tug the writer along on the search for meaning.” [1] In many instances, it’s only through writing that we discover what we mean to write. For many people, the key to taking writing skills to the next level is not to develop a more structured planning process but rather to learn to follow the tow of emerging language.

If anyone tells you that you should think your ideas through completely before you write, run as fast as you can in the opposite direction. That classic piece of advice is setting you up for procrastination and stunted ideas.

We learn far more about writing by producing imperfect sentences and following where they lead us than we do by chiseling out pre-planned sentences that limit our thinking. The writing itself can teach us, says Murray, if we allow ourselves to follow “the instructive line” as it grows.

Sometimes the act of writing feels like casting a tightrope across an abyss. It takes faith and patience to follow half-evolved language and lines to a destination we can't yet see. But in the end the tightrope is the surest path to clear, creative ideas articulated in print. We just need to be bold enough, like Huizinga, to raid uncharted territory in the hope of plundering riches we can’t yet grasp.