About seven years ago, I suddenly stopped cooking. One day I just realized that my usual round of chores felt somehow lighter, as if a heavy knapsack I’d been carrying a long time had gradually slipped off my shoulders.

I remember when this happened because at the time my daughter was just starting to get interested in cooking. And because I was no longer cooking, I had a hard time helping her learn how to fend for herself in the kitchen.

For years, I’d thought of “cooking” as a scientific procedure—one dependent on exact materials and measurements. But suddenly I found myself eyeballing amounts, using pinches and handfuls instead of teaspoons and cups. To my surprise, I found myself treating recipe directions as as suggestions rather than commands.

After having prepared more than 7,000 meals, I had reached the point of “unconscious competency.” “Cooking” no longer meant following a recipe; it meant combining foods and flavours by instinct.

As a result, I could whip up a delicious meal faster than McDonald’s could serve up a Big Mac. But explain to my 12-year-old how to know when scrambled eggs are cooked? A much tougher challenge.

This is the dilemma of expertise: the more skilled you are at performing a task, the more difficult it becomes for you to pass on that skill to someone else.

I run into this problem frequently, not just in the kitchen but also in my work as a writing coach. I’ve discovered that overcoming the limitations of expertise is itself a skill that requires intention and practice.

Many senior-level professionals, especially those in consulting firms, have developed into skilled writers. Unfortunately, the managers who produce the best writing often make the worst writing coaches. Because writing has become intuitive for them, they find it tough to help less competent writers develop their skills.

In such cases, the manager tends to fall into the trap of editing, rather than coaching, employees. While fixing writing flaws may seem the shortest route to a client-ready document, it is a short-sighted approach. Employees whose writing is corrected seldom learn anything from the corrections, except that they must be “bad” writers and that their boss is hard to please. 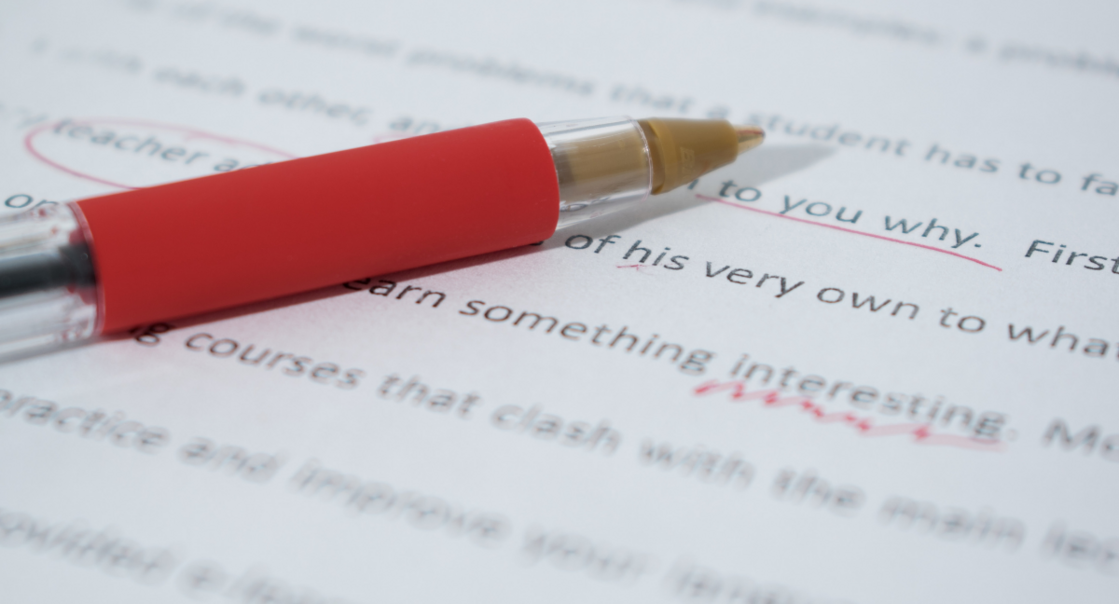 Writers at the level of unconscious competence don’t know that they lack the skills they need. Few technical professionals start at this level. In technical workplaces, most employees start at the second level of learning: they recognize a skill gap, but they don’t know what to do about it.

To give such employees a hand up, managers who are strong writers need to take a step back and consider not how they approach writing now, as an expert, but how they learned to write. Rather than rewriting a whole paragraph and hoping the employee will learn from the edits, the manager needs to recall how their younger, less-skilled self would have handled the situation. What assumptions would the less-skilled writer have made? What methods or techniques would they have tried to clarify the ideas? What questions would they have asked to sort out the organization?

Forcing yourself to regress down the ladder of learning is not easy. Learning to step outside the expert perspective requires a significant shift of vantage point, and developing coaching skills takes guidance and practice. But it is possible to reframe your view of writing and relearn the learning process.

In the writing classroom, and now in the kitchen with my daughter, I am constantly unlearning learning. But rather than unraveling my knowledge and skills, I find I’m reweaving them, and strengthening them in the process. As hard as is to do, each backward step down the ladder of learning almost always leads to two steps up.